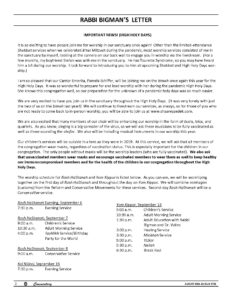 Cantor Schiffer may be reached at pschiffer @ comcast.net